RockShox Pike vs Lyrik vs ZEB | Which is best for you?

RockShox makes a ton of awesome mountain bike forks, and their most popular models are the Pike, Lyrik, and ZEB. Today we’ll be looking at the differences between each fork and help figure out which one is the best for you. There are a lot of similarities between them, as well as a lot of differences, so let’s break it down.

The Lyrik and Pike have both been around for over a decade, while the ZEB is the newest model and the answer to the aggressive riding that modern enduro bikes are built for. Each of these three has received a whole host of changes for their 2023 generation and comes in a few different spec options. Today we’ll be focusing on the differences between the chassis, rather than getting into the nitty-gritty details of different levels of specs.

Model for model, they each have the same specs. New for 2023, all three Ultimate level forks are designed around the Charger 3 Damper and DebonAir+ air spring. They all come with the Buttercup technology in both the damper and air spring. Further, you will find Pressure Relief Valves on the back of the lowers, which allow you to purge any air pressure that has gotten built up in the lower legs due to changes in altitude or temperature. All three are also offered in 27.5" and 29" wheel sizes. 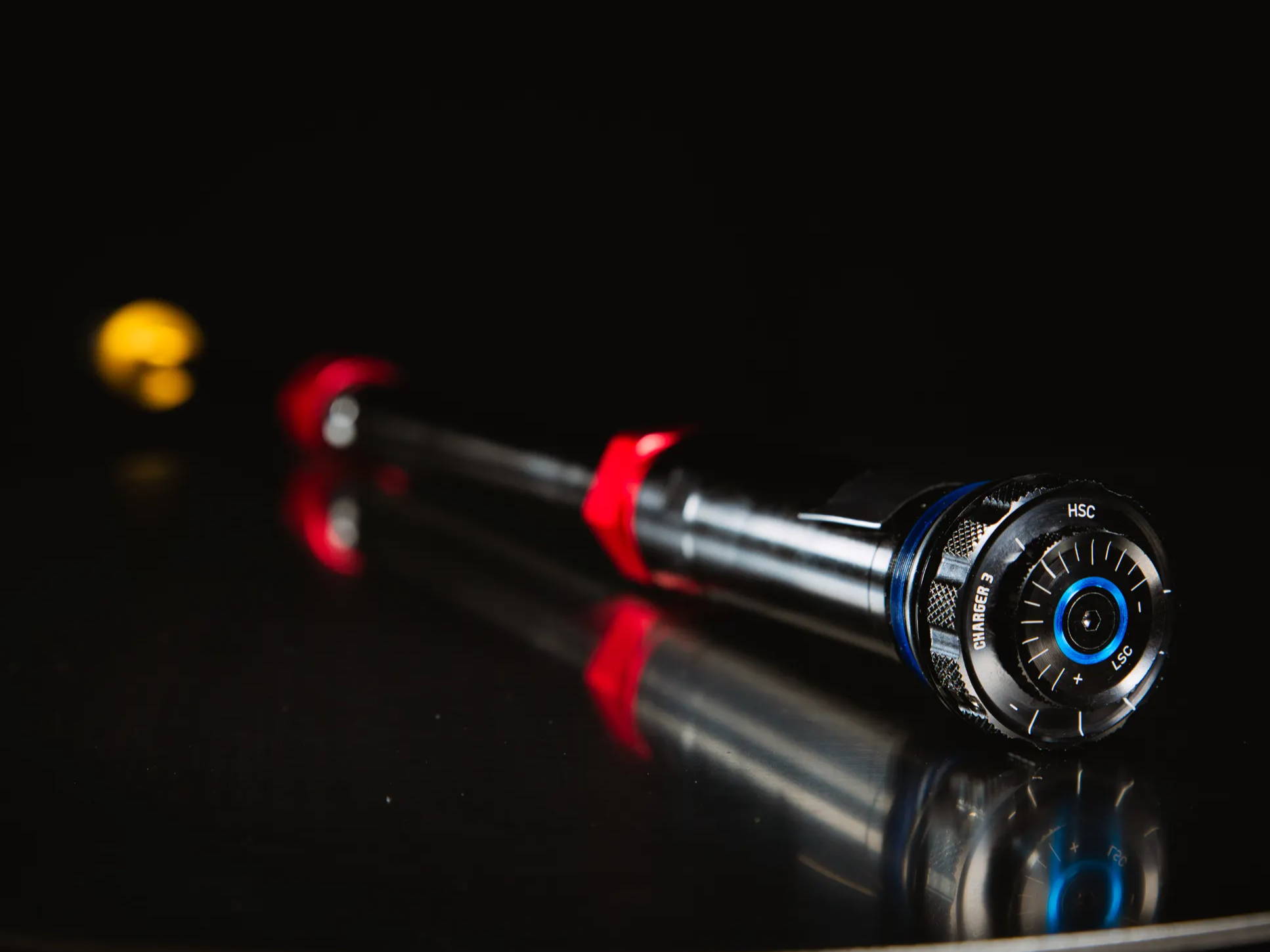 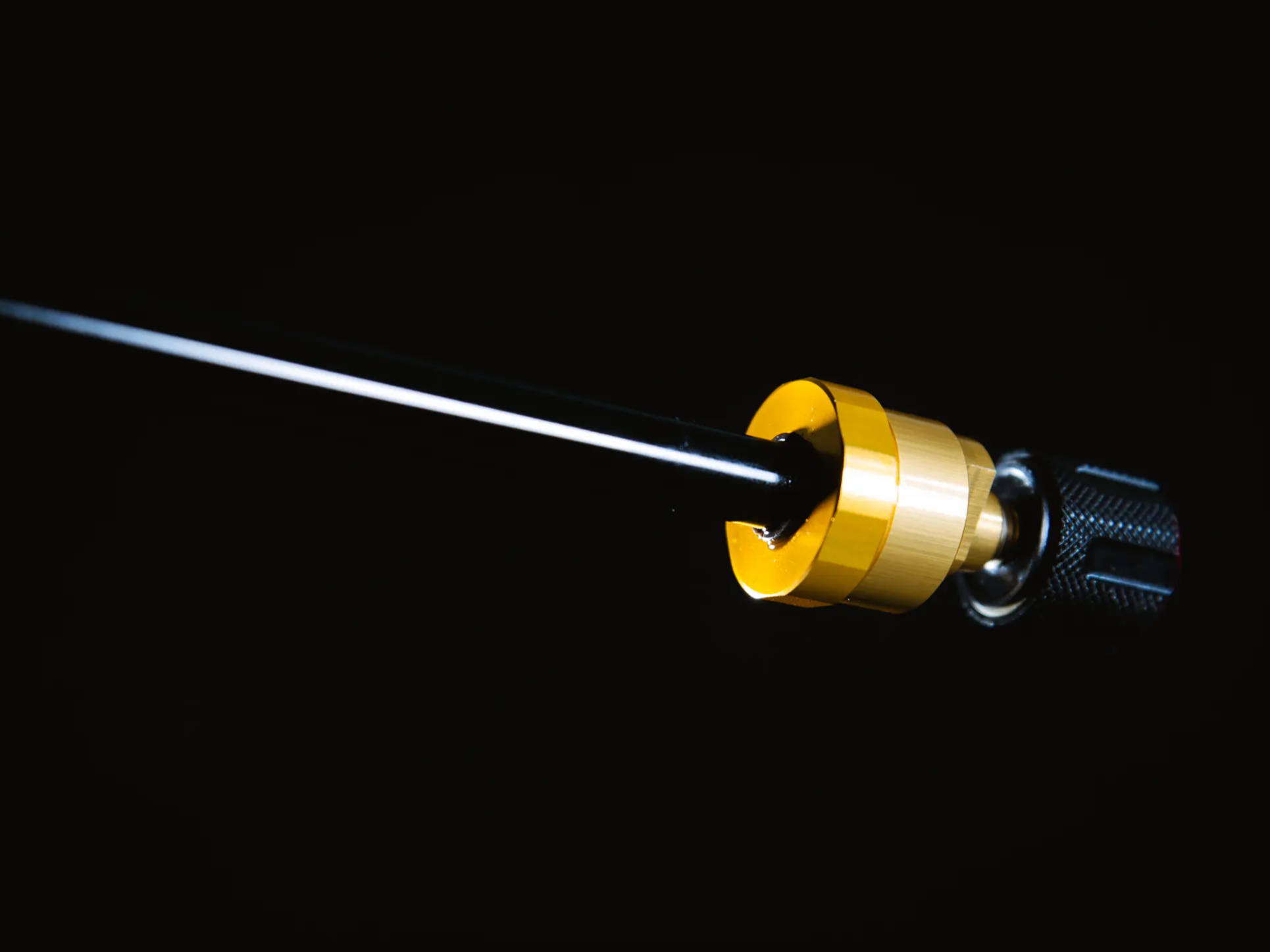 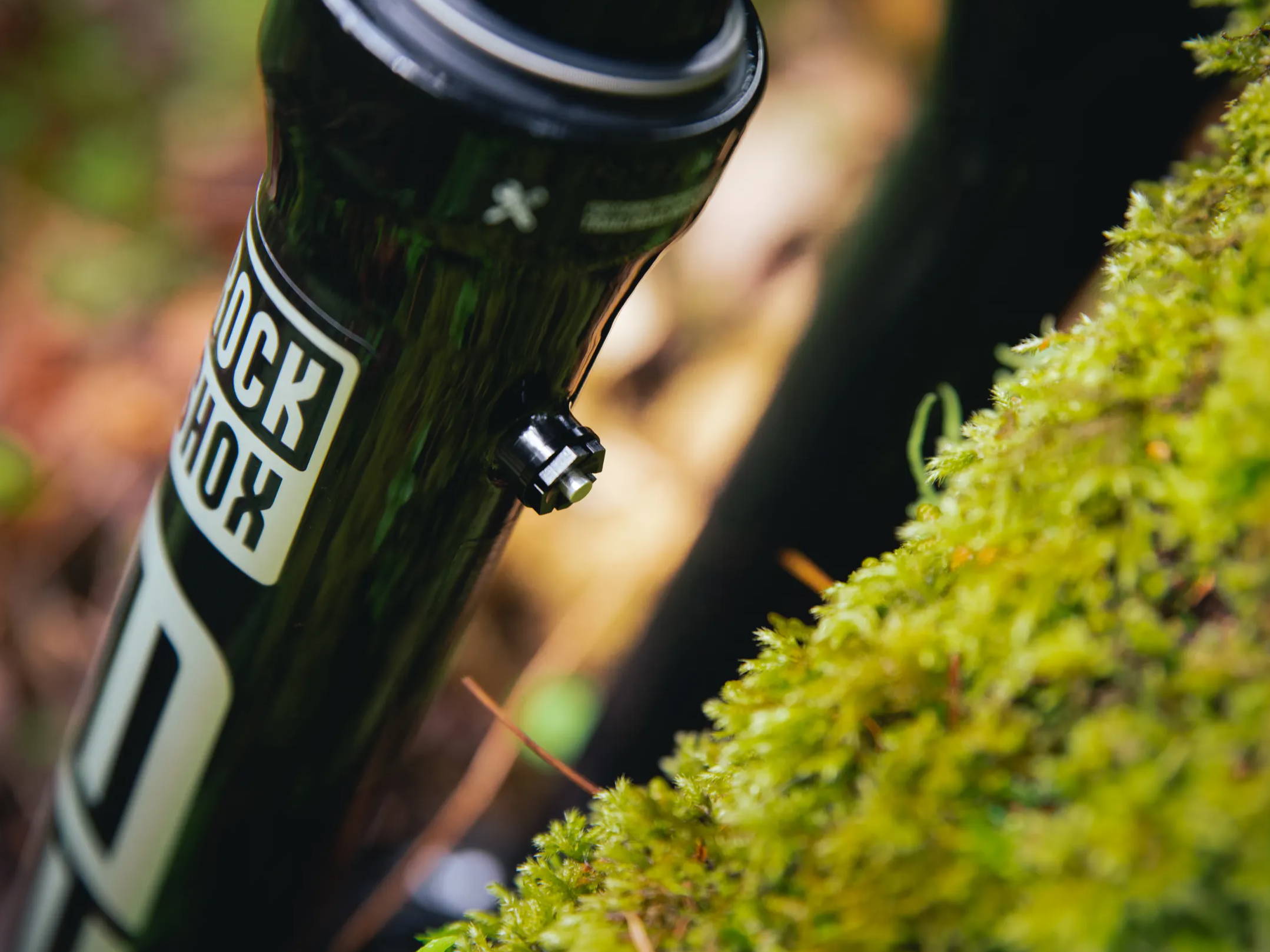 By including all of these features across the whole lineup, RockShox has made it easy to figure out which fork chassis best suits your needs without having to compromise on your damper or air spring. Alright, with that out of the way, let's check out what sets these three forks apart from each other!

Choosing The Pike, Lyrik, and ZEB At Various Travels

RockShox has made it incredibly simple to figure out which fork is best suited for you. The main differences between these three forks are going to be in the travel ranges they offer, as well as the levels of stiffness each chassis delivers.

If you’re looking for a 130 mm travel fork, then your only option is the Pike. The Pike is the only one of these three forks that comes in at 130 mm of travel, and that makes sense as it’s the fork built entirely around the trail riding that a 130 mm bike is perfect for. 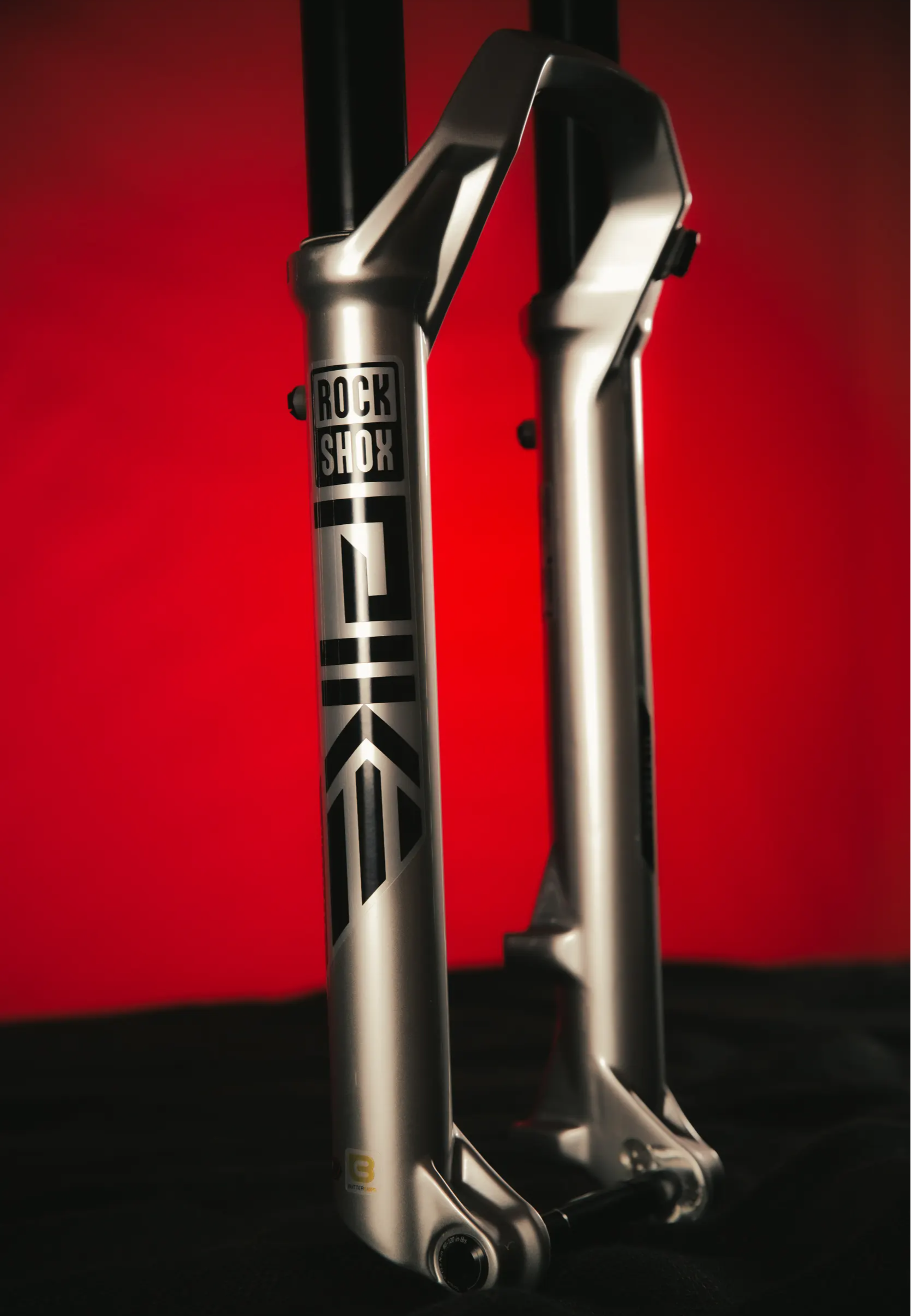 At 140 mm of travel, it gets a bit more tricky because you get to choose between the Pike and the Lyrik. Now like I said earlier in the article, both of these forks have identical internals, and they are both built around the same 35 mm stanchions, so what’s the difference? Well, the Lyrik is the Pike’s big brother, and is built on a more robust chassis that will give you increased stiffness but at the penalty of a slightly higher weight. The Lyrik comes in at about 140 grams heavier than the Pike, which is less than I expected, but still something to consider if you’re trying to save those grams. So if you’re looking to send it over some big jumps and aren’t concerned about a slightly heavier front end, then the Lyrik is the fork for you. Or if you’re looking to build a lightweight yet capable trail eating machine, then the Pike is a great option. The stiffness of the Lyrik is also great for a heavier rider who would benefit from the added stiffness of the chassis.

Moving forward to 150 mm of travel, your only option will be the Lyrik that we mentioned just a second ago, so that makes it super straightforward if you’re looking for a 150 mm fork. 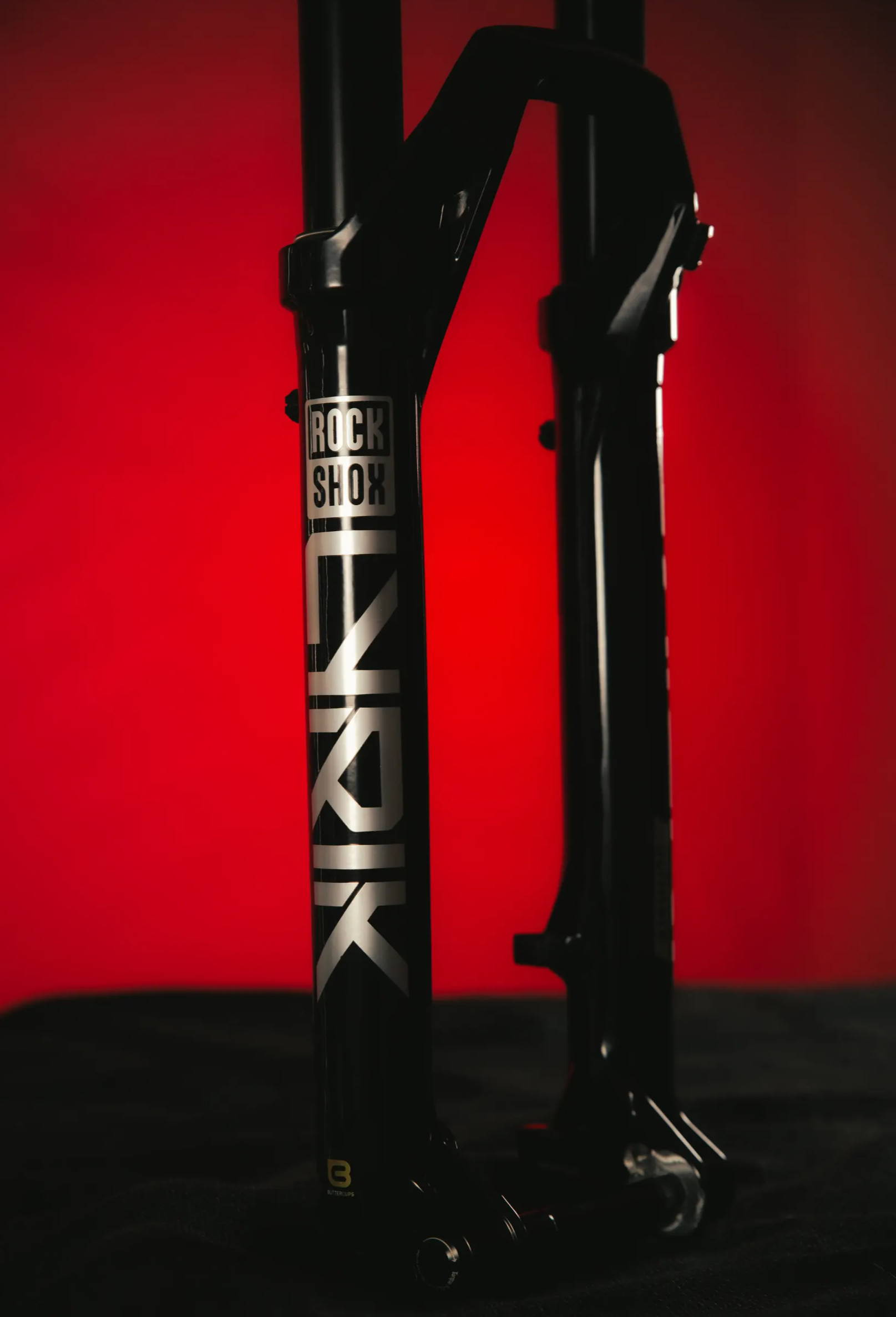 Next up, at 160 mm of travel, you get another choice - this time between the Lyrik and the ZEB.

The ZEB is the thiccest boi in the range, with burly 38 mm stanchions and even more structural support than the Lyrik. The ZEB weighs about 320 grams more than the Lyrik, and if you’re looking to send some big drops or if you’re on the heavier side of the spectrum, then the ZEB is a great option. The increased stiffness offered by those big ol’ stanchions will be a huge benefit in those areas.

That being said, the Lyrik is still an incredible fork and capable of more than most of us riders are able to throw at it. The Lyrik is perfect if you’re looking for a 160 mm fork but aren’t after the stiffest chassis RockShox makes, but still want a fork that will have your back if you get the itch to push your limits and send that line you’ve been eyeing up.

For those of you looking for a fork with 170 mm of travel and more, then the ZEB is your only option.

At this travel range, you’re more likely to be seeking out those larger features and you’re going to want the stiffest and most supportive front end you can get. The ZEB is also available in 180 and 190 mm of travel, and really does give the most confidence-inspiring feel out on the trail, even coming close to the level of confidence the dual crown BoXXer can give. 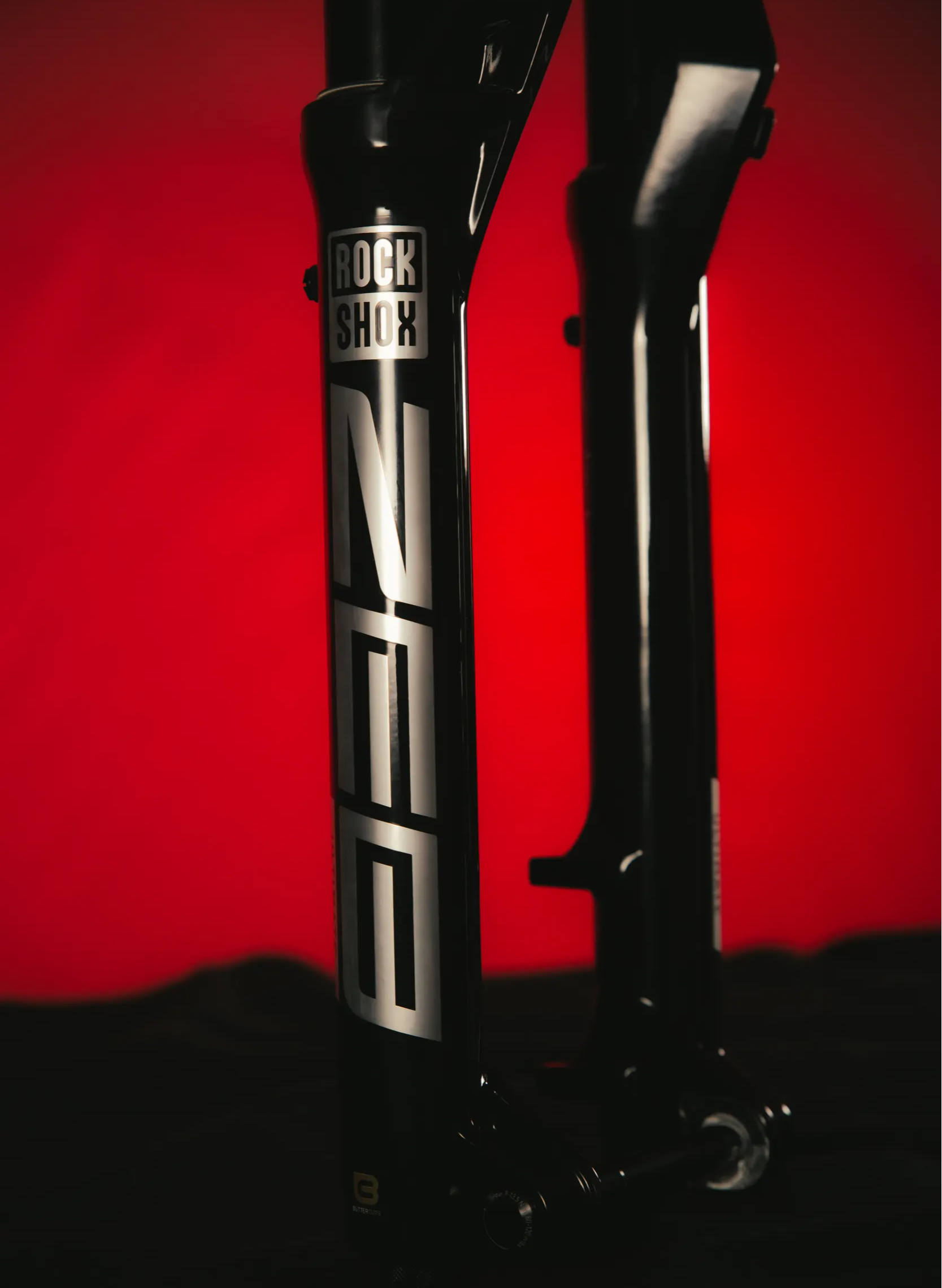 One thing to note is that the travel configurations I mentioned are the stock travel options from the factory. There may be some aftermarket air springs available to change the travel of each of those forks, but we referenced the factory travel options as RockShox did a bang-up job of offering these in the travels they’re really optimized for.

Well, that’s about it! Luckily RockShox has made the process of choosing the right fork very straightforward and we hope that this has answered any questions you have about these three forks! If there are still any lingering questions, feel free to give us a call or send us a message through our website to get some answers. 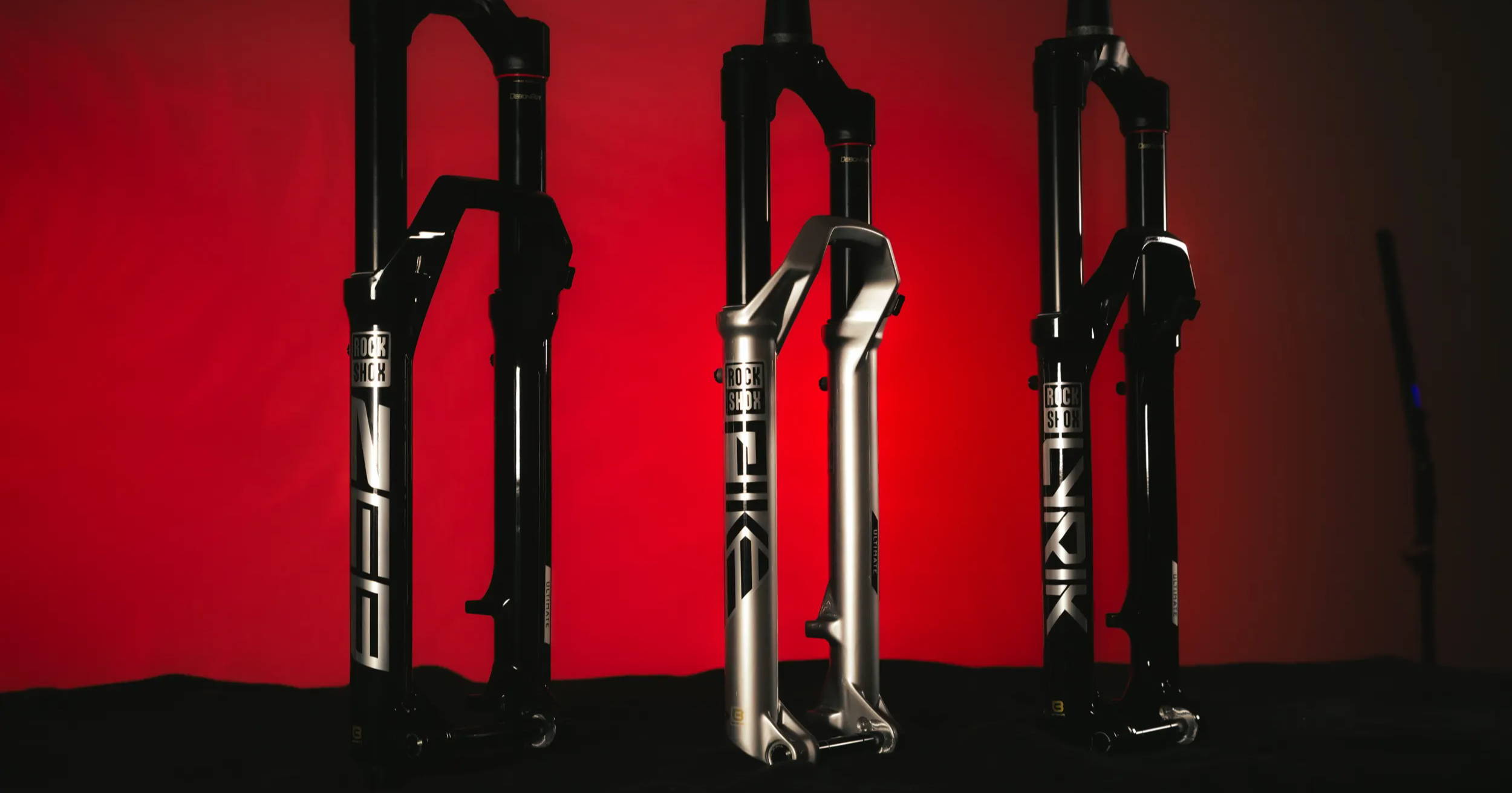 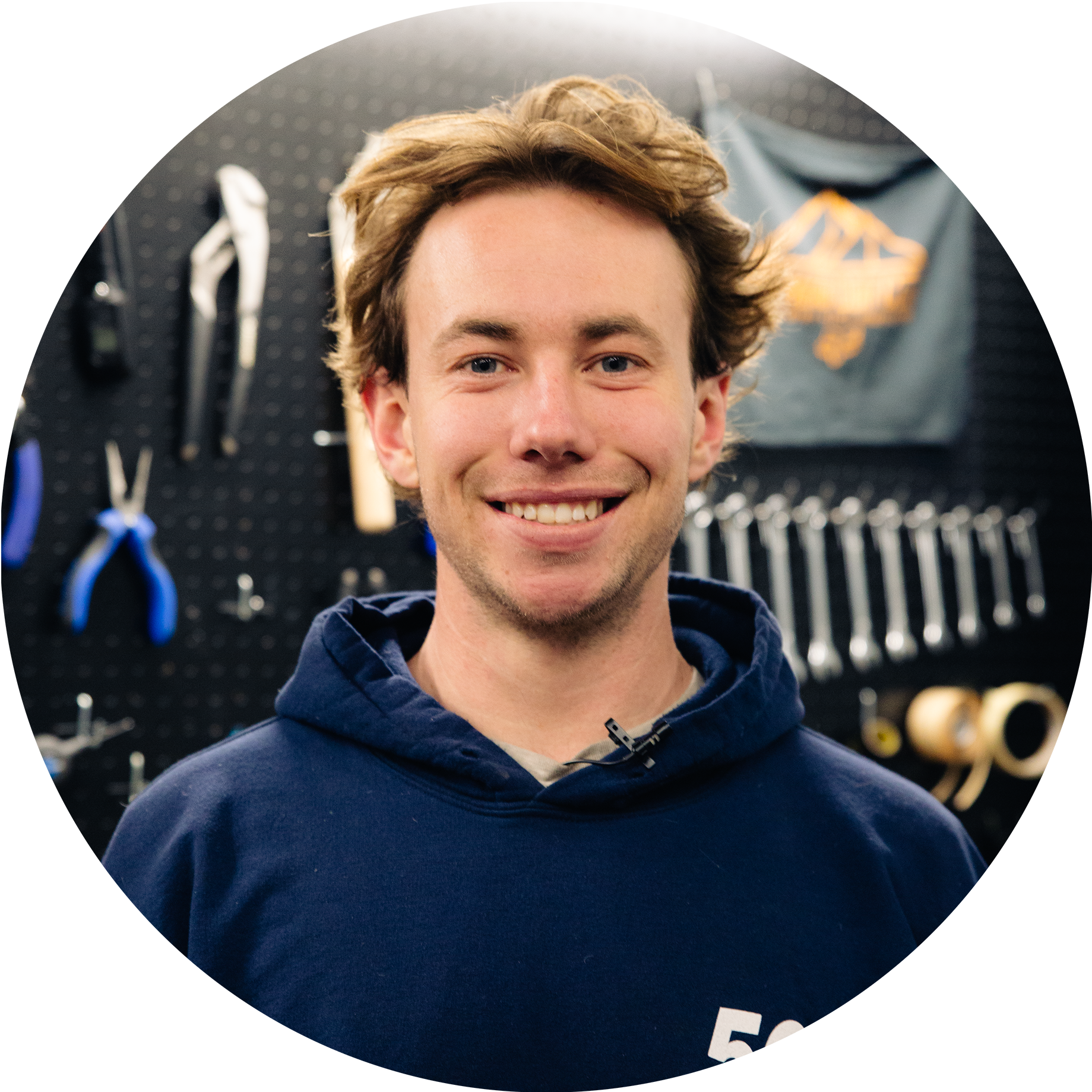