FREE SHIPPING for USA Orders over $49 🤘 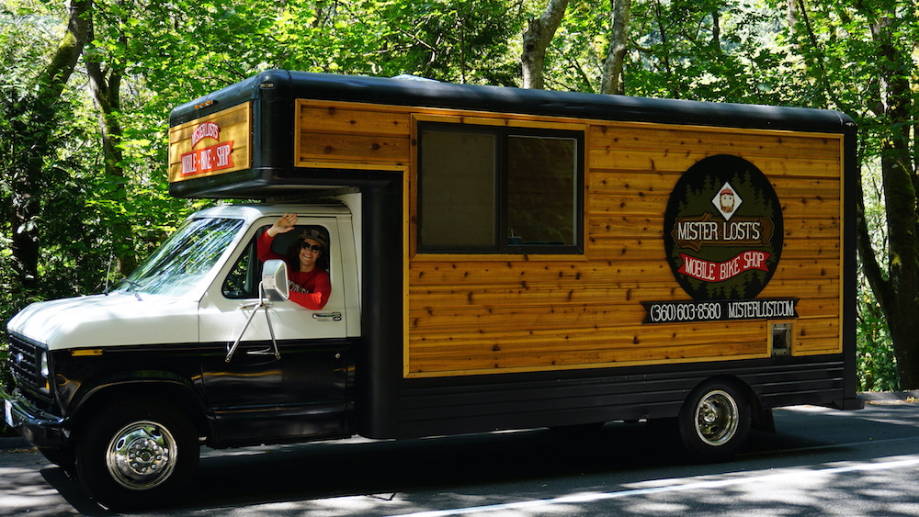 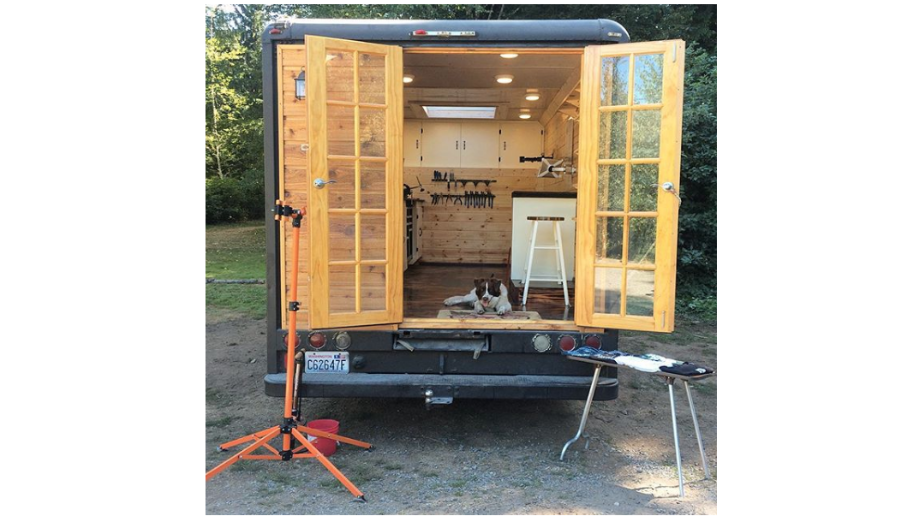 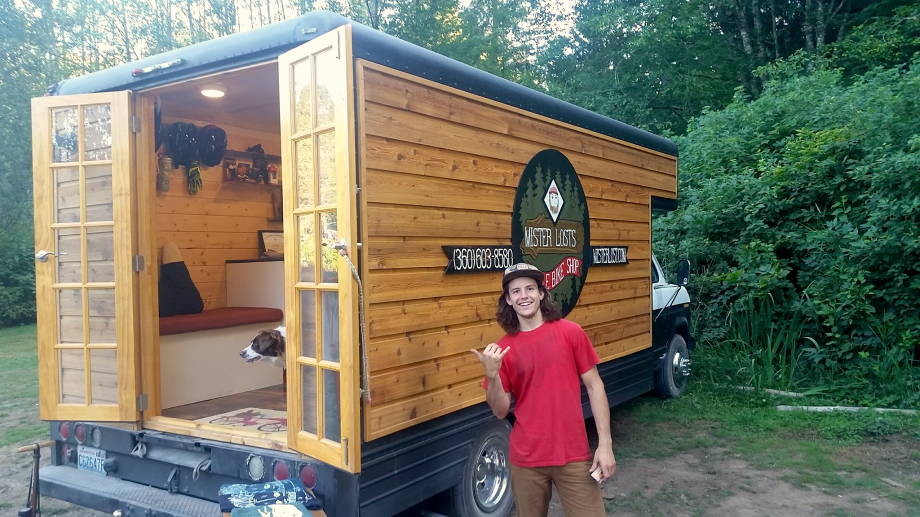 The Lost Co was started back in 2016 as Mister Lost's Mobile Bike Shop with a retired Uhaul truck. The mobile shop was parked at local breweries and trailheads, and helped customers right at the bottom of Bellingham's Galbraith Mountain trails.

In 2017, we turned our attention towards e-commerce to be able to help even more people with our expertise. Later that year we ran out of space in the mobile shop, opened up a brick and mortar store, retired the mobile shop and renamed the business to Mister Lost Bike Shop.

Later in 2018 we started to realize just how awesome our online business had become, and wanted to come across as a bigger operation than a small local bike shop. We hired more riders which helped us create even more online media and help even more people than before. The business was renamed as The Lost Co and we cranked the volume up on our videos and online business.

Fast forward to today, where The Lost Co is known around the world for our YouTube presence and insanely good customer service. On a daily basis we help customers around the world source the correct parts for their bike and riding style instead of just selling stuff to make a quick buck. Our inventory has expanded quite a bit including high end demo/rental bikes. We carefully choose which brands we represent and sell parts and accessories only from brands we know make quality products and offer excellent support.

We run on a small and efficient team of dedicated riders to help you with the best possible knowledge and customer service. This way, you've always got a familiar face either in-store or through our email support. Meet the crew below! 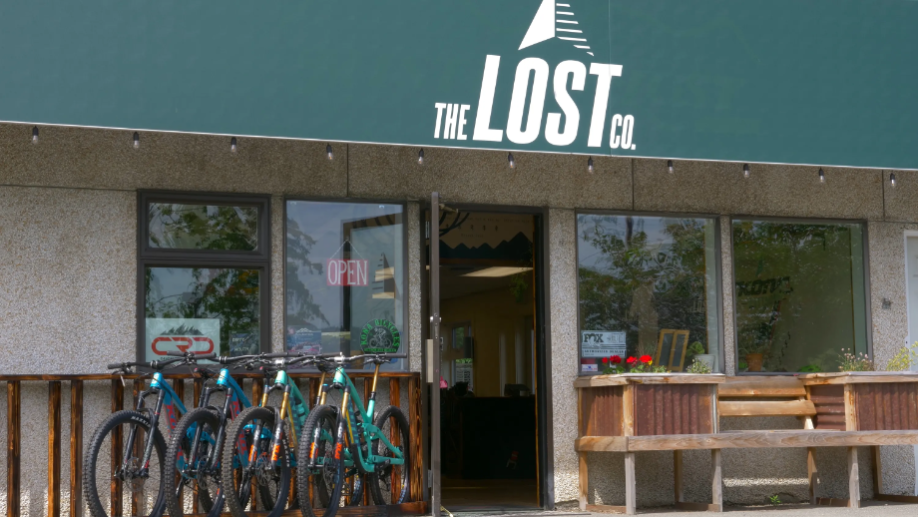 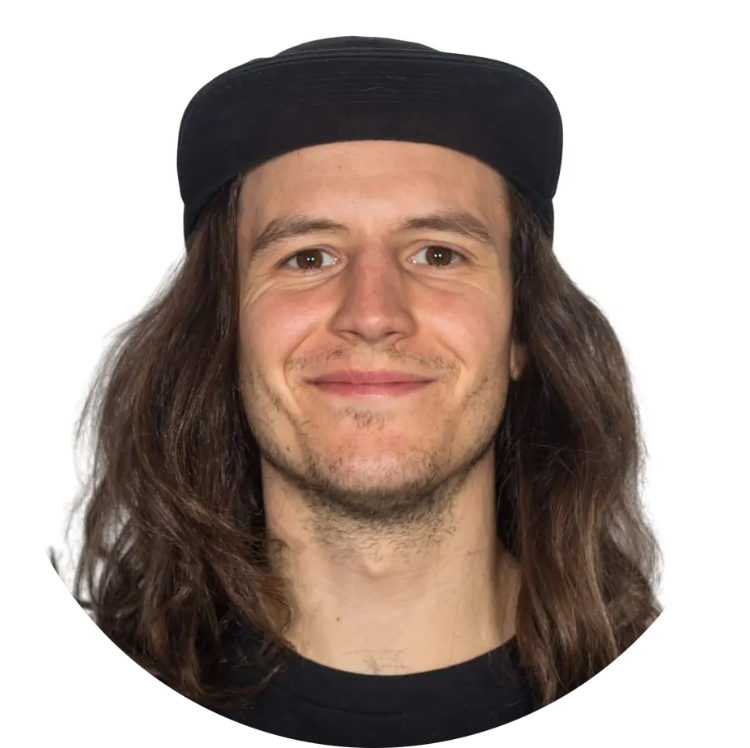 Mike has been riding bikes since he started walking, and grew up riding off curbs in the Chicago suburbs. He's been wrenching on bikes since he was first hired as a mechanic in 2006 and hasn't stopped since. In 2014, Mike made the move from the Midwest to Bellingham, WA. After falling head over heels for the PNW, he realized Bellingham was the perfect place to plant his roots and opened The Lost Co in 2016. Mike is committed to building the best bike shop on Earth and is beyond grateful for every single customer who supports us. 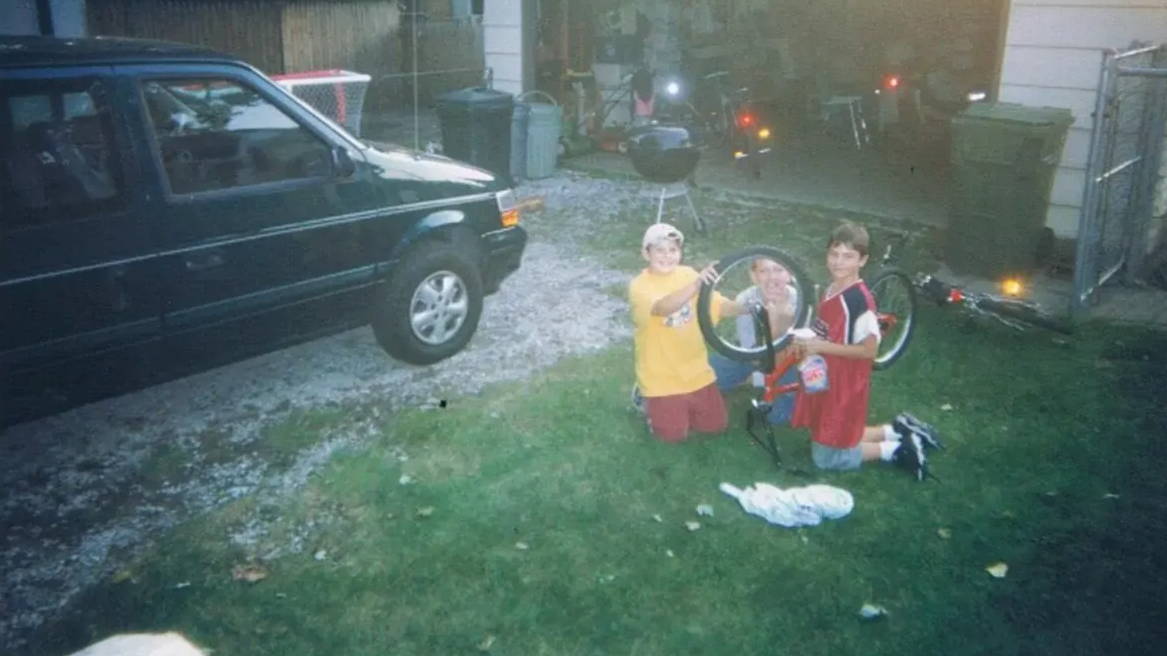 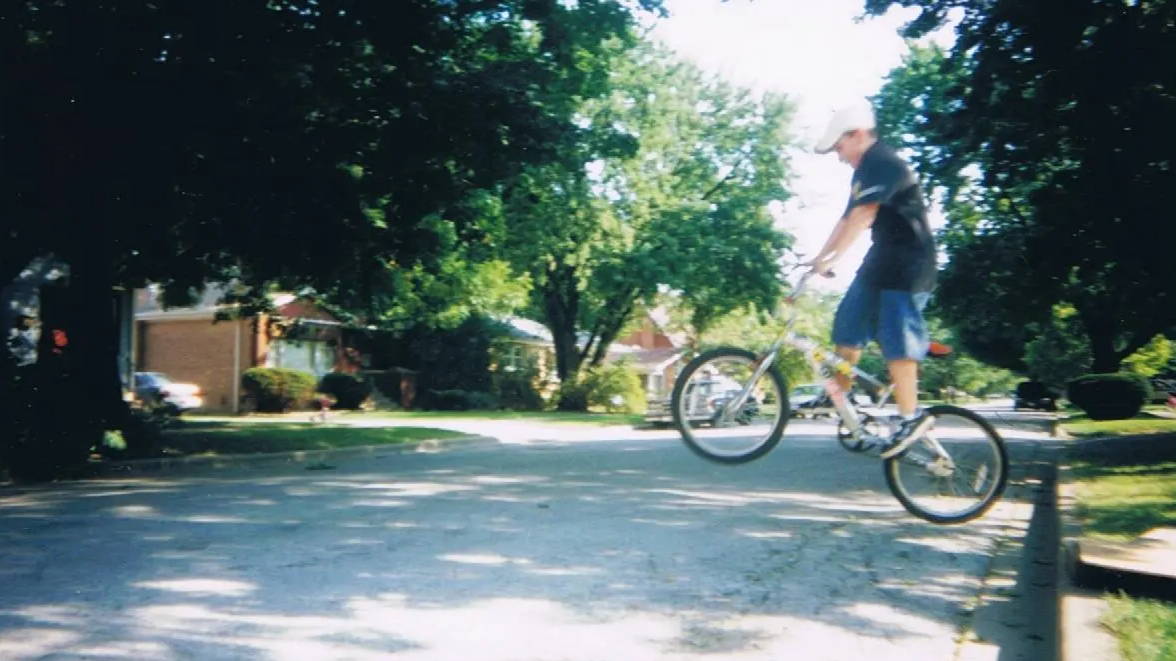 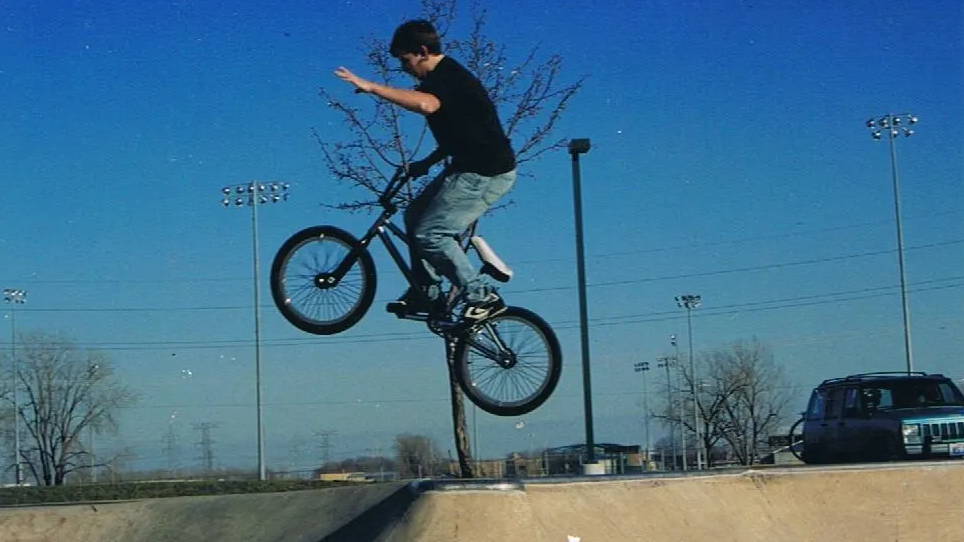 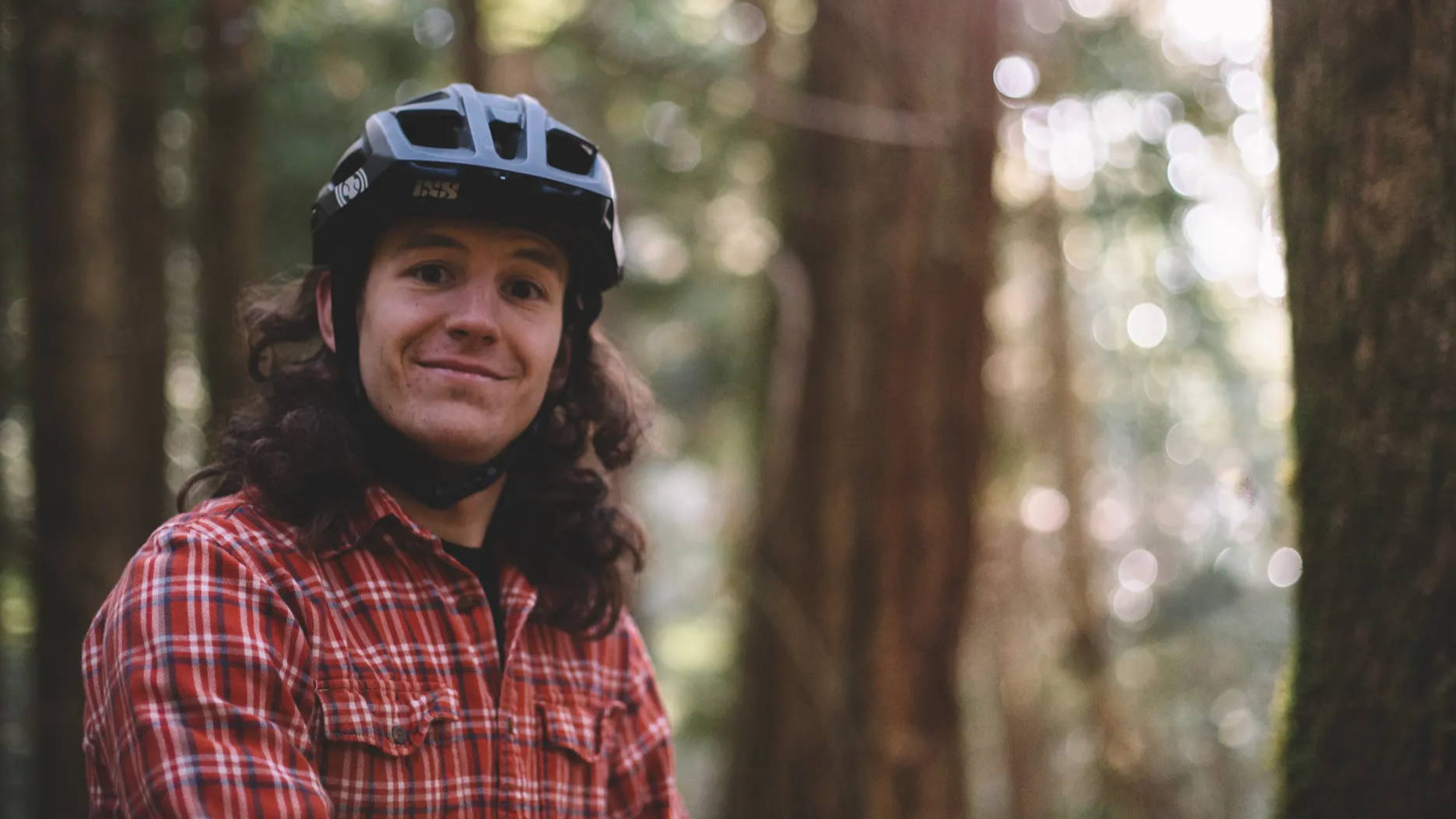 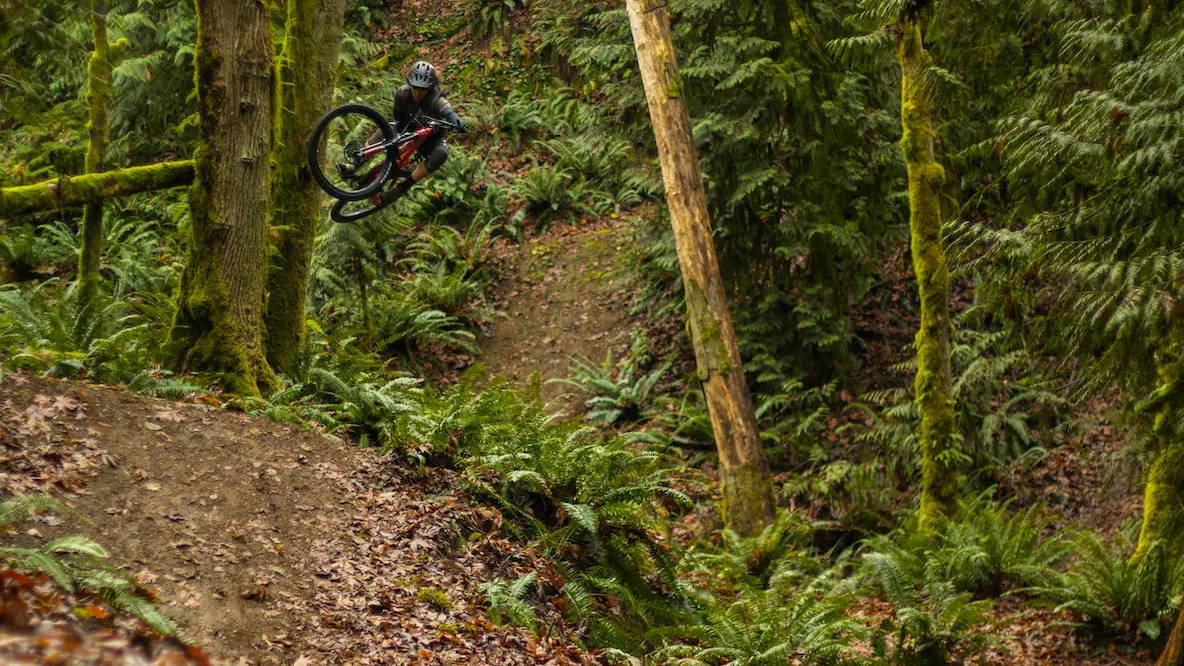 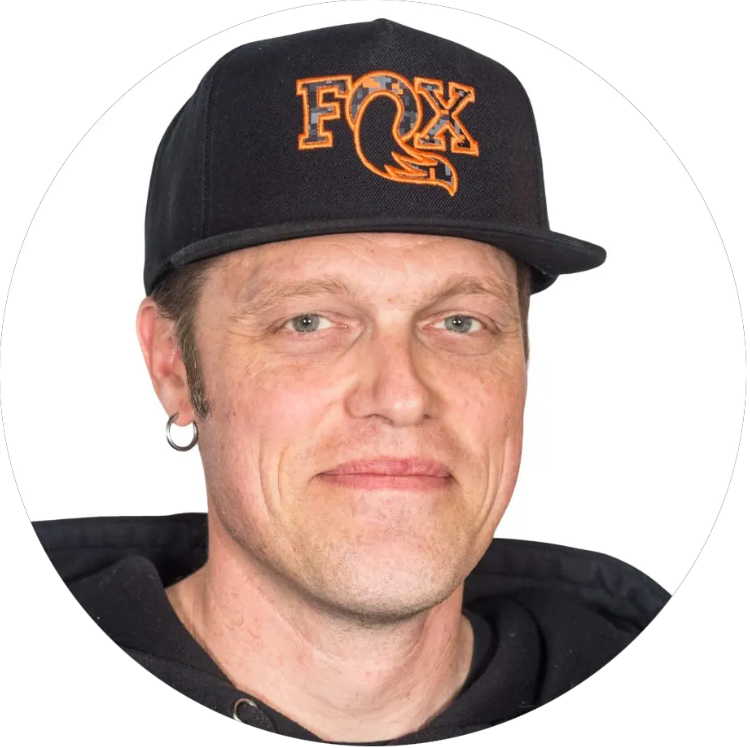 Rumor has it, Russ was born with a full tattoo sleeve and a pair of Knipex pliers in one hand. Not only does Russ have the best mechanic skills on both sides of the Mississipi, but he's got the most appreciable giggle on Earth. Originally from WA, he spent many years in Montana making sure the regulars of Big Sky kept rollin' in the summer while killin' pow laps in the winter. If it has two wheels, with or without an engine, Russ can either ride it like a pro or fix it when it's broken. 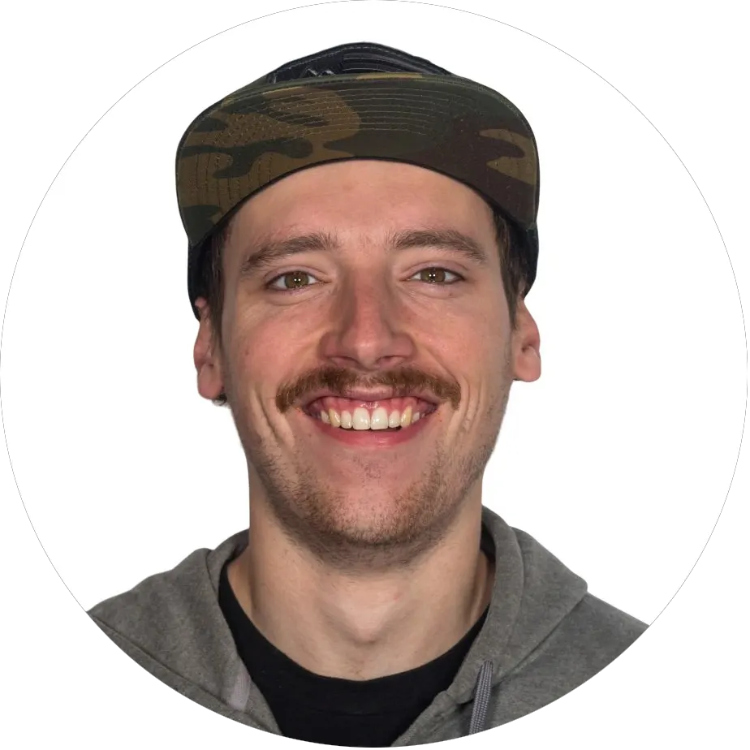 There's two things that get Jason super excited: burrito lunches and trails with super strange rock rolls that should be impossible to ride down via mountain bicycle. Jason's brain holds enough bicycle information to fill a bicycle encyclopedia which helps people everywhere get the right part the first time. Jason freaking loves hardtails, and we all fear for his life when we hear he's hardtailing down the gnarliest trails in town after work. 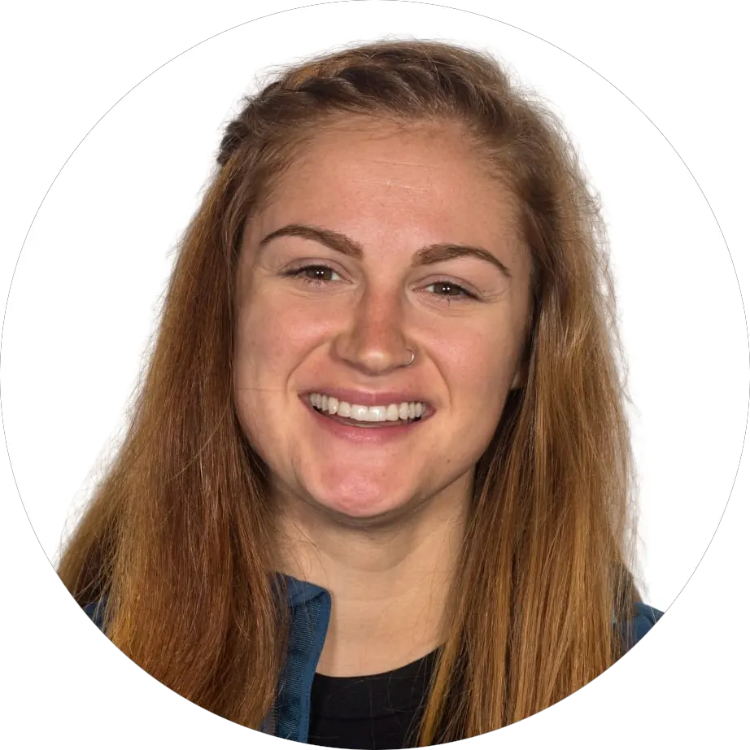 Kelly’s origin begins with the fact that her brain's equilibrium has always been tilted since birth to the exact angle of the steep mountains in the Pacific Northwest. Thus her only way to feel sane was ride those steeps on two wheels while yodeling the songs of the old country. Things that also make Kelly sane include fungi, caesars, Canadian summers, moist dirt, dry(ish) roots, rut turns, elk hair caddis dry flies, sushi, dopey labs, cold river dips, and hugging trees. 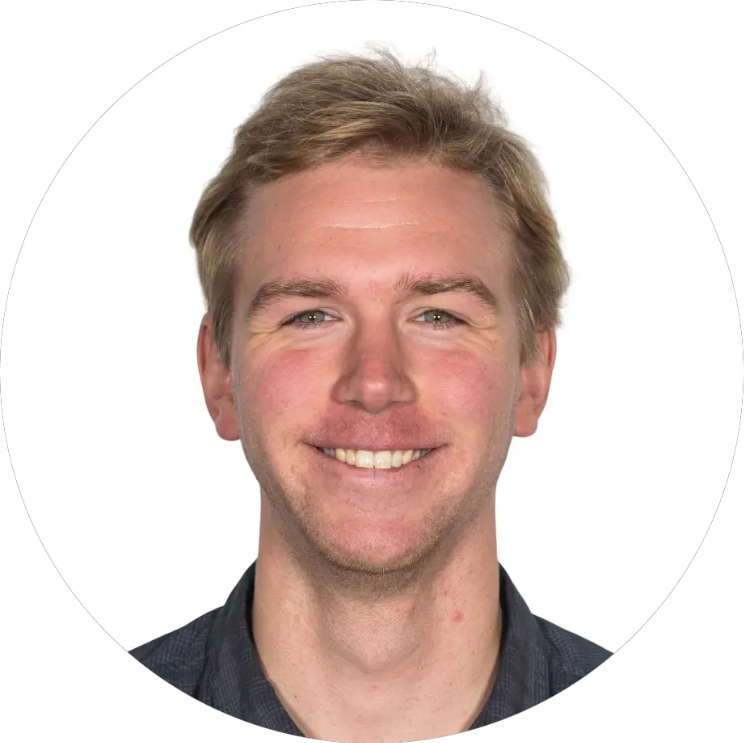 Alex primarily lives and works in the snow world but is no stranger to bikes and dirt. With years and years behind the lens, he's got an eye for detail and can stitch together a smash hit edit faster than you can say "smash hit edit". Give this dude some trail mix, a camera, an idea and the outdoors and you've got yourself a successful media project.